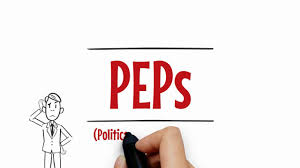 Is your new wealthy prospective client, who claims to be a corporation president abroad, really a Politically Exposed Person, or PEP ? He has all the traditional customer identification documents, plus references, so why should you make further inquiries ?

Because he might be a general officer from a corrupt dictatorship, in mufti, the executive director of a major charity located in a country where there is little or no regulatory control, or a purchasing agent for weapons procurement in a banana republic, or the son-in-law of the vice president of an African country, posing as a private businessman. 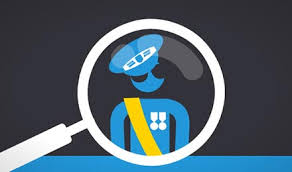 Banking best practices today mean that you must rule out each and every new client for PEP status. Why is this important ? A clever PEP, once you on-board him as a low-risk private citizen from a small company, knows that he will probably not be monitored, allowing him to later move the proceeds of corruption, or of crime, through his accounts long before your front line compliance staff tumbles to the fact that his recent activity does not correspond to the information he supplied you at account opening. No bank wants to be exposed to regulatory civil fines and penalties issued under a Consent Order; if you fail to catch a number of PEPs, you might be facing one. 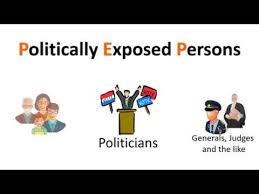 Some compliance officers use software that searches social media sites to expose hidden PEPs, but that method has a major disadvantage: it assumes that the name on your target's presented passport, his drivers' license and other purportedly government-issued photo identification is his true name. What if it is a cleverly crafted alias, or an intentional modification of his full name ? That method can fail, especially if the target's IT people have already populated social media with entries containing his alias.

The only accurate method of identifying, and unmasking, your target as a PEP is to employ a facial recognition software system that accesses not only social media and social networking sites, but other cloud-based, web-based and proprietary database image resources. Because, even if the target has had "reputation management professionals" remove his original (and incriminating) social media sites, and plant new ones with the alias, facial recognition software will locate and return images that the target is not aware exist, and older sites that either the target has forgotten, or which cannot be altered or removed. Also, his IT help cannot remove entries that they do not find. 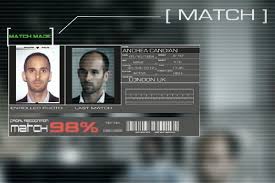 The goal is to first identify your target, and then to learn whether the evidence establishes him as a Politically Exposed Person; you can do both by using a facial recognition software platform, which  alone is the solution to PEP issues.