The case of Pavel Eduardo Melnikov, a Russian national using the Malta CBI passport he purchased to operate in Finland, tells us that Russian intelligence agents seem to be using Citizenship by Investment passports to facilitate espionage.

When four hundred Finnish police, tax police, border guards and national defense units raided his properties, in connection with what was described as a money laundering investigation, they found sixteen sites connected to Melnikov. At one island property, the authorities saw nine piers, a helipad, and a barracks suitable for a large force. It had security cameras, motion detectors, and satellite dishes. The pool was covered with camouflage netting, and millions of Euros were recovered. Similar facilities are said to be under construction in other countries by Russian agents, but this information is unconfirmed. 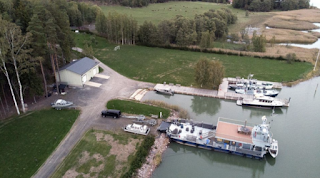 How many Russian intelligence agents hold CBI passports is unknown, though it is known that there are a large number of Russian nationals who have acquired them in both the European as well as East Caribbean states that offer Citizenship by Investment programs. We have to assume that most, if not all, have used aliases, so that their military intelligence background will not become known. Bribes paid to corrupt government officials in St Kitts, Antigua and Dominica have assured that their true names are not on those passports.

Since the CBI states make it a selling point that they will never release the names of their clients,  at present we cannot obtain access to the passport photographs, in order to use facial recognition software on their photographs to seek to uncover their true identities. Unless the countries selling CBI products realize that it is in their best interests to share that information, they will remain unknown. 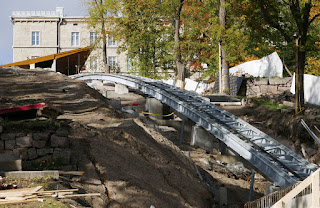