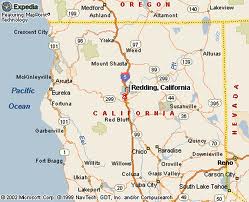 For once, the punishment fits the crime. Sentences meted out for serious Ponzi schemes, in state court, appear to be on the rise, and are rapidly catching up with Federal sentences. In the State of California, James Koenig, of Redding, which is in Northern California, received a 42-year sentence, for causing a total investor loss of $90m, to over 400 investors, many of whom were elderly.

Koenig, whose company was named Assert Real Estate Corp., had a prior conviction for Mail Fraud, which of course begs the question:  where was the due diligence investigation that should have been performed on the fraudster ?