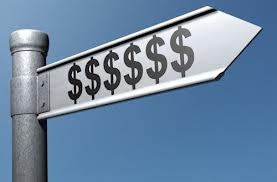 The Superintendent  of Finance of Colombia has issued an alert on DMG 2012, which claims to be the successor to convicted Ponzi schemer David Eduardo Murcia Guzmán's DMG. The Colombian regulator advises that the new DMG 2012 is unlicensed and is illegally accepting money from the investing public.

On a related note, Murcia's Colombian attorney has stated that his client does not know where the billions of dollars that he stole from investors are at the present time. We have previously reported that much of his illicit wealth remains in the Republic of Panama, where it was invested by some of his associates, who converted much of it to their own use and benefit. 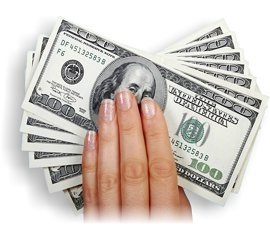