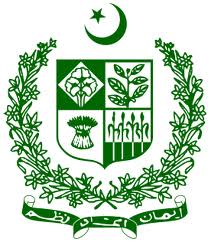 A copy of what is said to be the classified 336-page report, of the Abbotabad Commission, a Pakistani Government inquiry into the raid that resulted in the death of AQ leader Osama bin Ladin, has been released by Al-Jazeera. The report alleges that Bin Ladin entered Pakistan in early 2002, after escaping US efforts to capture or kill him, and that he resided in Abbotabad from 2005, until his death.

The commission attempted to learn how bin Ladin was able to live, undisturbed, in an area where there had been previous captures of AQ leaders and staff, and how the US military was able to enter, operate, and exit, the country, without either detection or interdiction.