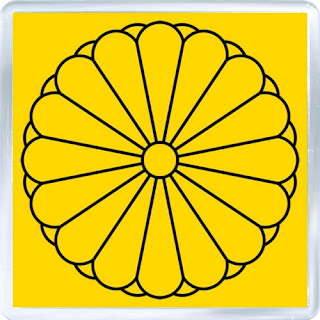 The reported release of a Japanese Government white paper that was blunt and direct, when it came to accusations of Chinese ambitions, in disputed territory, administered by Japan, could signal a more nationalistic Japanese approach in the future. Furthermore, Japanese plans to change the country's restricted self-defense force, and replace it with a military having more power, is extremely disturbing.

Should China take economic action against Japan, such as it has done before with Rare Earth metals exports limitations, and deny Japanese companies access to the lucrative Chinese markets, the economic consequences to Japan would be severe. My readers know that I am no supporter of China's recent military expansion into what are international waters, and illegal territorial moves, but historically, the disputed  islands administered by Japan, that were received from the US, are definitely Chinese territory.

Continued Japanese saber-rattling will only result in Chinese counter-moves, which could damage Japan's economy. If Japan continues to play the military card, raising Country Risk would be not only appropriate, but necessary.