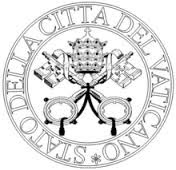 While we rarely comment on Country Risk for non-state entities, recent events have compelled us to do so.The resignation of the director of the Institute for Religious Works (IOR), more commonly known as the Vatican Bank, and his deputy, in the wake of an emerging money laundering scandal that has resulted in the arrest of a senior Vatican official, means that one may assume that the bank probably has other, unresolved, issues involving financial crime, and that these issues impact Country Risk in a negative manner. 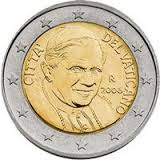 Given the central role of the IOR in Vatican City, you would be sell advised to examine all transactions involving your bank and IOR, and to raise Country Risk for the city-state. 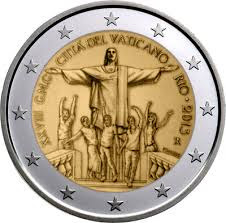