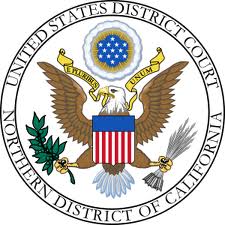 The United States continues with its "take no prisoners" policy towards Swiss bankers, many of whom are engaged in the facilitation of tax evasion, by wealthy Americans. Pius Kampfen*, a Julius Baer employee for 40 years, and who became a citizen in 2006, has pled guilty to failing to disclose his personal foreign (Swiss) bank account, in US District Court in San Francisco. American citizens must declare whether they hold any bank accounts, outside the United States, in excess of $10,000.

The defendant is obviously cooperating with the authorities, as he signed a Waiver of Indictment, and does not have an attorney listed. Sentencing is set for the 4th of October; he could receive a maximum sentence of five years. The question is whether he is being asked to identify American tax evaders whom he dealt with at Julius Baer, and other Swiss bankers who are assisting them, in exchange for favorable treatment at his sentencing.