WHERE WAS COMPLIANCE WHEN ALL THESE CASH WITHDRAWALS WERE BEING MADE ? 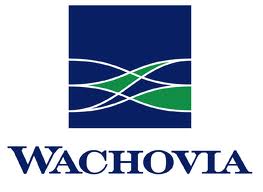 A civil suit, filed in state court in Miami*, against Wells Fargo, as the successor in interest to the defunct Wachovia Bank, reportedly alleges that the operator of a $29m gold bullion Ponzi scheme, since convicted and imprisoned, was given carte blanche by a Wachovia bank branch manager to withdraw cash at will. The banker, Corey Daniels, has also been named as a party defendant.

What amazes me is the allegation that the Ponzi schemer made seventy cash withdrawals, each of seven or eight thousand dollars, and the bank failed to consider that these were suspicious and/or reportable transactions. The Ponzi schemer's subsequent $2m deposit, and a cash withdrawal of $950,000 , sounds like a question from a compliance examination. Was the account deemed so valuable by the branch manager that he ignored these red flags ? Let us hope that he has chosen to leave the financial industry.

Suit was only recently filed, but I intend to monitor its progress, and will report back to you on all developments as they occur. Suits against bankers for compliance malpractise always get my attention. 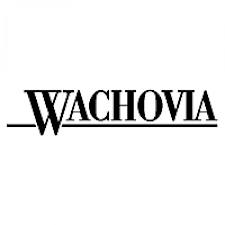