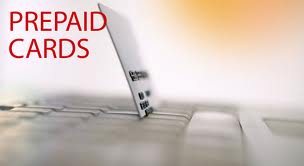 Several readers have, after reading last week's article, "Alert for Distributor of Anonymous Prepaid Cards in Panama", asked how an unlicensed entity could have been able to create, and manage such an illicit enterprise. The operators, who sold what are referred to as "metal cards*," violated every compliance principle in the book. How did they get started in the first place ? Read on.

(1) The corporation, which was formed in Gibraltar, obtained Principal Issuer Licenses from MasterCard and Visa. It is not a bank, but a seemingly legitimate financial services business, albeit one whose sole purpose is to as as a vehicle through which to gain entry into the global card payment structure. 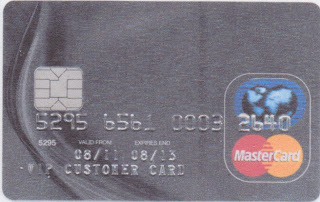 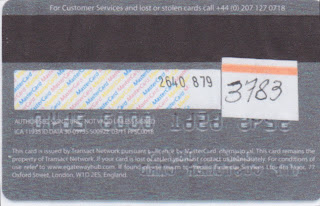 (2) The Gibraltar company then sponsored a UK entity with the two credit card giants. Again, no local laws were violated

(3) The UK entity then distributed anonymous cards in the Republic of Panama, notwithstanding that it had no license to do so, nor was it properly registered in the jurisdiction. 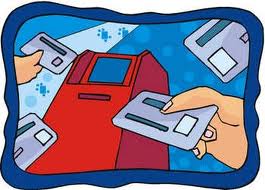 Note that these are NOT the types of cards that are reloaded by users whose names are imprinted upon the face of the cards. These are blank cards, with no identification thereon. Sometimes referred to as "white cards," they can traverse most international frontiers without violating local laws on currency movement. Large amounts of funds are "topped off," as they say in Gibraltar, meaning that funds are uploaded prior to their delivery. Again, absolutely no Customer Identification or Source of funds enquiries are ever conducted. The user can take his or her criminal proceeds anywhere in the world and redeem the value, again without a paper trail. Billions of dollars in illicit funds, originating in Venezuela, Colombia and Mexico, have been adroitly and safely placed, using the anonymous stored card.

Look at the advert below: 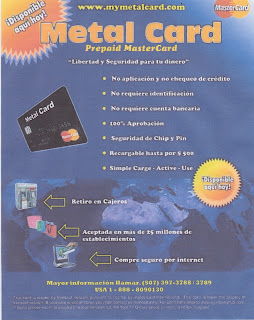 One client mentioned to me his story about moving into a suite of offices in Bermuda, and finding a large cardboard box on the floor, obviously left behind by a prior tenant. It was full of redeemed prepaid cards; obviously someone needed to covertly move funds, and knew that the transport of prepaid or stored value cards leaves no financial footprint. That is just the tip of the iceberg, for most experts now feel that stored value cards have, in many cases now replaced bulk cash smuggling,

Unfortunately, the Panama situation is soon be get worse. The individual I named in the article I mentioned above, and his partners. have actually formed a card processing company there. This entity will allow them to directly process, and redeem, the value from prepaid cards, through the actual financial pipeline of the credit card companies, again without checking on Source of Funds.

Apparently, it is all being facilitated through the offices of a  senior corrupt card company executive in Central America, who is reportedly being amply compensated for vouching for the criminal organisations that are in the anonymous prepaid card scheme. There appear to be several international law enforcement investigations in progress regarding the issues I have discussed, and expect an additional article with details shortly on this blog.
____________________________________________________________________________
*The number on the reverse of the card you see above is NOT a PIN number;  it is the user's personal account number, so that he or she can top off the card anywhere. The bank where the cash is on deposit is not identified, nor is it known to me at this time.