PANAMA TAKES THE EASY WAY OUT ON BEARER SECURITIES 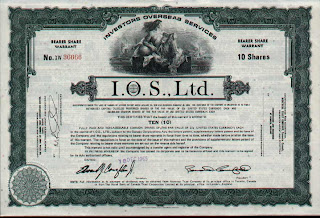 After all that excitement, generated in the Republic of Panama when statements coming from members of the National Assembly led us to believe that the country's notoriously abused bearer shares would soon be relegated to the past, we learn that it was all smoke and mirrors. Bearer securities is Panama are not going way; the "reforms" appear to be little more than window dressing. Apparently, the OECD exerted pressure for reform, but they only got a sham. I would suspect that most prominent law firms in Panama City lobbied hard to prevent their golden goose, the lucrative fees that they earn to form, and manage corporations, from being killed. Remember, in Panama, only an attorney can form a corporation. 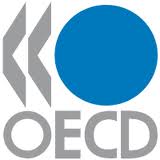 The latest information, from the National Assembly and the Cabinet, is that securities will be placed in the hands of an authorised custodian. This arrangement, which has been touted in other countries in the region as a solution, is neither effective nor logical, in a country where the rule of law often is dictated by the payment of bribes to the judiciary. Clearly, it only works where justice prevails, where custodians are held personally responsible for the criminal activities of those who have Beneficial Ownership and control of the corporate entities. This will not, with rare exceptions, occur in Panama, in my humble, and jaded, opinion. 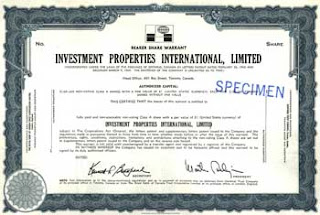 Only when the names of beneficial owners must be duly and publicly registered, in a sworn document, filed by the attorneys for the corporation, will we ever properly identify the Beneficial Owners of Bearer Securities. 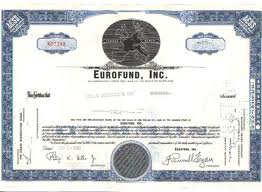