RUMOURS FLY OF A SECOND DEVALUATION OF THE VENEZUELAN BOLIVAR 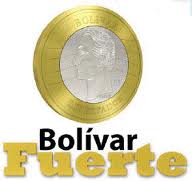 According to a knowledgeable financial adviser in Caracas, a decision has already been made, by the Government of Venezuela, to devalue the Bolivar a second time. The Bolivar Fuerte (BsF), the currency of the realm in Venezuela, was devalued thirty-two percent recently, but this reportedly was insufficient to restore the failing economy. 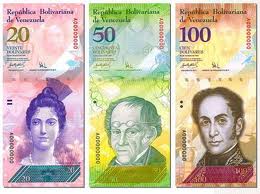 Given the financial and political chaos occurring at this time in Venezuela, compliance officers at international banks whose customers are engaged in ongoing trade with Venezuelan firms should ensure that their exposure is minimised, and that the bank not incur any new exposure whilst fiscal instability appears to be the order of the day. If you have not already done so, raise Country Risk to High. 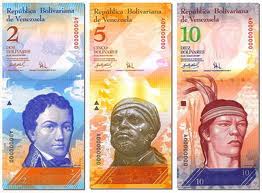