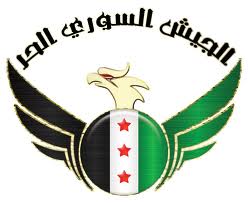 It may be time to raise Country Risk on Lebanon again. Hezbollah, who has been fighting on the side of the Damascus regime inside Syria, and suffering casualties there, has begun firing artillery against the Free Syrian Army (FSA) from batteries located inside Lebanese territory, in the Bekaa Valley.

The FSA has given Hezbollah until today (Thursday) to cease and desist, but it is doubtful that this will occur, and it has promised to take the conflict to Lebanon. Given the inability of the Government of Lebanon to reign in Hezbollah, the civil war in Syria* may very well spill over into Lebanon later this week. In that event, Country Risk for Lebanon will certainly be increased. 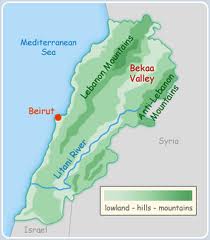