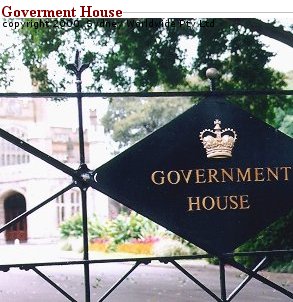 The Government of Antigua also faces additional allegations of rampant official misconduct in a United States courtroom. The Stanford Investors Committee, as assignee of the Receiver, has filed a second action in US District Court in Texas, against Antigua & Barbuda, which may owe as much as $240m, in unpaid loans, extensions of credit, and other payments, to the court-appointed Receiver in the Stanford case. Anyone who is reviewing the other case that I reported on this weekend*, should also examine this civil suit as well.

The allegations are, frankly, scathing, especially involving former Antiguan regulatory chief, Leroy King, who reportedly has first-hand knowledge of governmental corruption in Antigua, at the highest level, which the country's leadership fears he will disclose, if extradited to Texas at trial. Antigua will suffer major reputation damage when the media detail all the corruption alleged by the plaintiff. 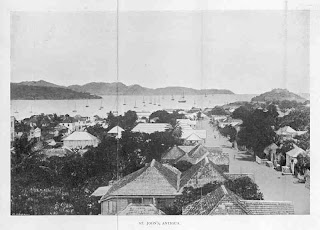 (A) That the Government of Antigua was an integral component of Stanford's fraudulent enterprise.
(B) That Antigua obstructed the SEC investigation
(C) That Antigua, which lacked creditworthiness, took an estimated $90m in loans from Stanford, which were actually investors' CD money. none were ever repaid, or restructured.
(D) Stanford and Antigua were "blood brothers" in the Ponzi scheme.

The causes of action listed in the Complaint:

The case has been transferred, for probable consolidation with one or more of the other related actions. We shall be reporting upon the allegations contained in the third civil suit shortly.