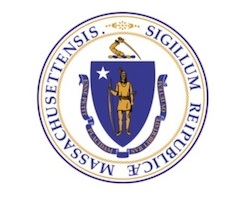 The Massachusetts Board of Bar Overseers has published the extensive opinion, of the Supreme Judicial Court of Massachusetts, regarding the suspension of former Miami defence attorney Michael Burnbaum. Readers who have been following this case on these pages can find it here:

(1) Go to http://www.mass.gov/obcbbo/
(2) Select " Disciplinary Decisions since 1999."from the options on the left-hand side.
(3) Select the letter "B" and scroll down until you find the decision.

The Court, speaking through Justice Lenk, rejected all of Burnbaum's counsel's arguments as to why the starting date for any suspension imposed upon him for his Federal cocaine trafficking conviction should be the date of his original conviction, and not 2013, and was particularly bothered by the fact that he undertook to represent a defendant in a Federal criminal proceeding in New York, where he stated that he had no pending disciplinary proceedings filed against him. 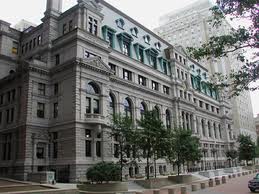 Apparently the three year suspension ordered by the Court has been appealed by the Massachusetts Bar; they obviously want a more substantial sanction, as he failed to notify Massachusetts of his conviction, and of his resignation from the Florida Bar, under disciplinary circumstances, a violation of the Mass rules governing attorneys.

We shall continue to follow this appeal; meanwhile, Burnbaum's license to practise law remains suspended.
Posted by Kenneth Rijock at Sunday, February 24, 2013