This weekend's announcement from the Republic of Cuba, that its leader, Raul Castro, will be stepping down after serving his next five-year term, and that his designated replacement will be First Vice-President., Miguel Diaz-Canal, could spell trouble for the regime. Can Diaz-Canal, not known as a reformer, take over from the Castro brothers, who have been in power since 1960 ? 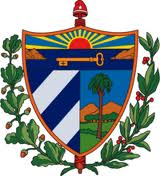 Should Cuba's Communist-inspired government topple, due to a "Latin American Spring," or another type of regime change, corporations in those those European countries that have continued to do business with Cuba could suffer the same fate as United States companies did: a repudiation of Castro-era obligations and business relationships. Now that it is clear that there will not be a Castro in power in Cuba after 2018, an unanticipated regime change could very well occur. It may not be a bloody revolution, but future leaders of Cuba could renege on its obligations, to the damage and detriment of international financial institutions, and multi-national corporations.

For that reason, I have chosen to advise that Country Risk for Cuba be increased at this time. 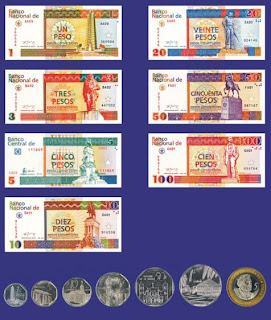