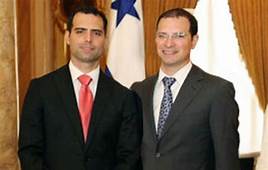 The two sons of former Panamanian president Ricardo Martinelli, RICARDO ALBERTO MARTINELLI LINARES, and LUIS ALBERTO MARTINELLI LINARES, were sentenced on Friday to three years in Federal Prison, and a $250,000 fine, for their involvement in the Odebrecht bribery scandal. The brothers, who entered a plea of guilty to a single money laundering conspiracy charge, initially cooperated with the US, but later fled the country, to be detained in Guatemala, and ultimately extradited two years later, back to New York.

They have been in a Federal detention center, awaiting the resolution of their case, for approximately six months. Their attorney has stated that he will seek credit for the time they spent in a Guatemalan prison, towards their sentence, but they may eventually be required to serve their entire sentence, after which they face certain deportation to their native Panama. 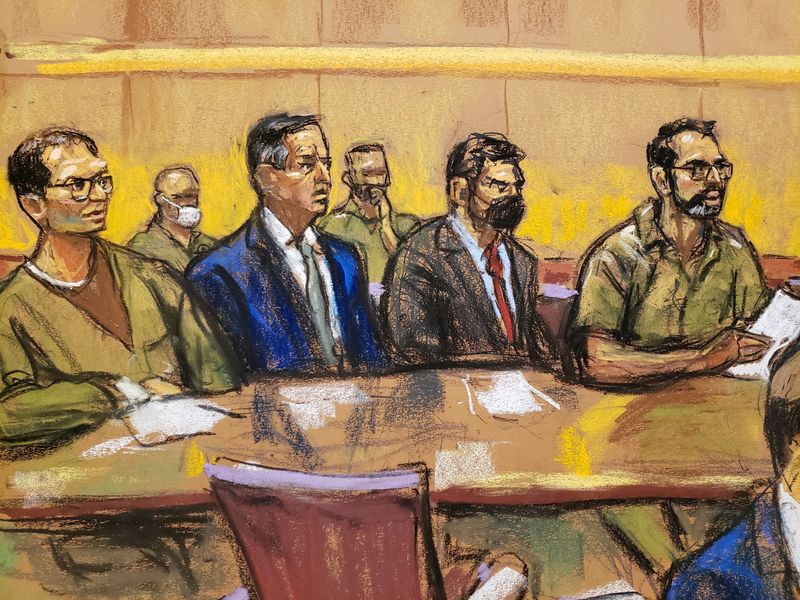