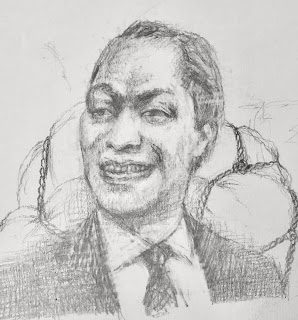 Found Guilty by a Jury by COSIMO

The trial judge in US vs. Hashemi Nejad,  has finally completed her examination of the circumstances surrounding the failure of the attorneys at SDNY to timely disclose what may have been information favorable to the defence as to either guilt or punishment, under Brady vs. Maryland., which requires the prosecution to deliver exculpatory evidence to a defendant's attorneys.

After reviewing the Declarations of all the prosecutors involved, the Court stated:

"The Court does not find that the prosecutors intentionally withheld documents from the defense, or intentionally misled the Court, and thus will not engage in further fact-finding related to attorney misconduct. " Order entered February 17, 2021 at 3. 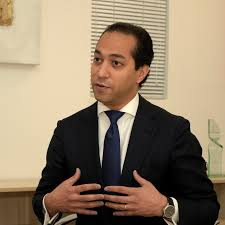 It is noteworthy that the Court did "urge(s) a full investigation by the office of Professional Responsibility," and granted the motion of press organizations to intervene, and denied much of the prosecutors' motions to seal the Declarations. Apparently, most of these pleadings will soon be available through the media and online. Whether they contain any evidence not previously made public during the trial is a question court observers have. When the filings are unsealed, we shall have our answer.

Finally, the Court ordered a status report on the use, by the Federal Bureau of investigation, of what was referred to as "raw search warrant returns, " which has been previously cited as one of defects involving the collection of information not later disclosed to the defence.

We shall be closely monitoring the court file to extract any unsealed documents forthwith they are made available. 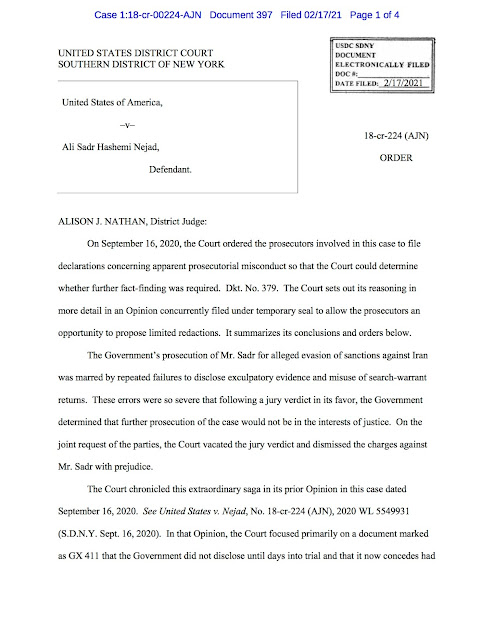