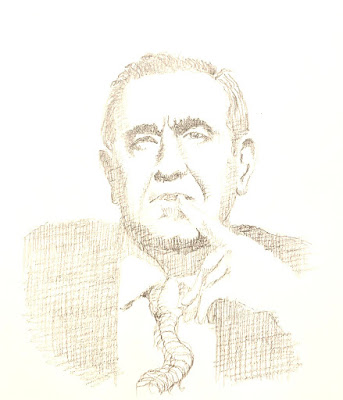 Missing in Action ?  by COSIMO

Joseph Mifsud, the mysterious Maltese academic who is believed to have been the connection between Russian Intelligence and the 2016 Presidential Campaign of Donald Trump, and who has been missing for more than two years, has reportedly become the subject of a new investigation into that covert relationship, initiated since the Biden Administration came into office in January. There was apparently  an unofficial freeze on any inquiry, originating from Trump political appointees, who did not want the extent of the link to be exposed. One very senior Trump campaign official has been specifically mentioned as the possible recipient of the Russian information; the confirmation of his identity would have had a major impact upon the Trump Administration.

Readers who are not familiar with the origins of the story are referred to our first article,  The Two Josephs, Muscat and Mifsud, and a Mysterious Russian Whistleblower,  January 9. 2021.  use the Search Box above to locate the article.

To add to the reach of this new investigation, the role played by former Malta Prime Minister Joseph Muscat, who was close to Mifsud, and may have facilitated the Russian connection through his contacts, is now a component of the inquiry. Muscat's relationship with Russian nationals, particularly those who had accounts at Pilatus Bank, and who were therefore in a position to quietly pay bribes and kickbacks in Malta, for favors and referrals that were within Muscat's power to grant, remain an open question. 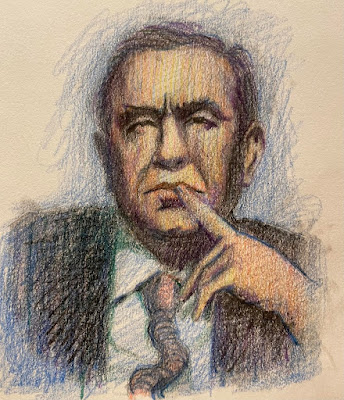 Though some authorities claims that Mifsud was most certainly murdered, to keep him for disclosing details of information passed from Russian intelligence agencies to political operatives in the Trump Campaign, his remains have never been found. Additionally, the peculiar surfacing of his passport abroad,  while possible a plant to throw off American investigators who were pursuing him,  failed to put the matter to rest. Is he really just living anonymously in Italy ? 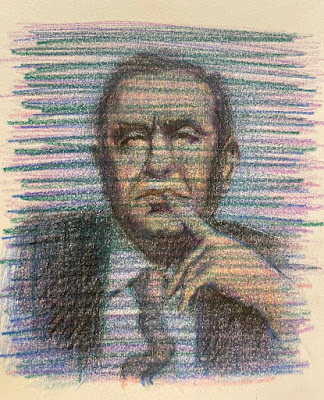 Dead on Arrival ?  by COSIMO

Where on Earth is Joseph Mifsud ? Until we answer that question, his role in the Trump-Russia-Muscat triamgle will remain an unsolved mystery. We hope the new investigation answers that question. 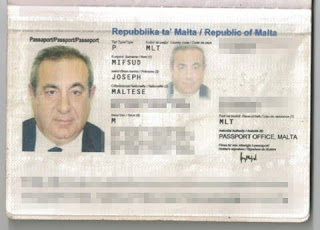