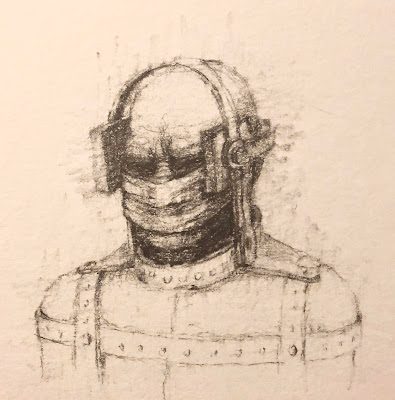 JM in Custody 2022; The Count of Monte Christo  by COSIMO

If you were wondering why cashiered former Malta Prime Minister Joseph Muscat never took the plum CEO job a Maltese catering company promised him in Dubai, there is a reason. You may recall that Muscat, who has neither training nor experience in the food service industry, was supposed to start right after New Years' Day 2021, and he has been seen with officers of that firm, as well as a hotel executive of a related Malta business.

Our sources have claimed that the job was a no-show position, where he would draw an impressive weekly check without requiring his physical presence on site. One insider has asserted that the compensation he was to receive was a simple laundering technique, allowing him to receive bribe payments, disguised as salary.

So what happened ? His "employer" was specifically warned, by representatives of a foreign government, that it would not be in their best interests to hire Muscat, for any purpose. That's the closest that most people get to a direct threat. The reason the warning was obviously heeded is that the party initiating it was French Intelligence, which our source stated was the DGSE, the Directorate General for External Intelligence. Obviously it was acting upon official orders. That's why Muscat is still hanging around Malta with his Merry Men of Bedlam, and why has has not moved to the UAE. He has become toxic to legitimate business.