MALTA'S USUAL SUSPECTS; WHO HAVE BEEN (OR WILL BE) INDICTED IN THE MALTA MONEY LAUNDERING INVESTIGATION 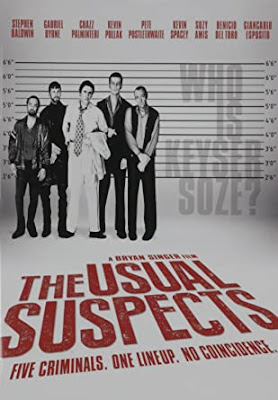 Remember the film now, The Usual Suspects ?  The crew ended up dead at the end, save the master criminal, who fooled everyone by pretending to be a  powerless cripple. If you have been trying to figure out which of Malta's "elite" will become even more notable by being indicted in the United States, The Shift News has assembled a list of all the individuals who have been interrogated, but not charged, by the police, and it is humbly suggested that you start your study by looking that these individuals. 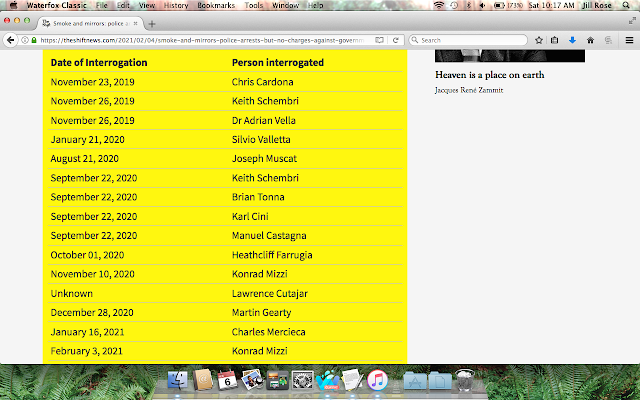 Most of the ones on my list appear to be in there. Our thanks to The Shift News for publishing Malta's own Usual Suspects.