WHO WILL RECEIVE THE NEXT WHISPER OF DEATH IN THE MICRO STATE ? 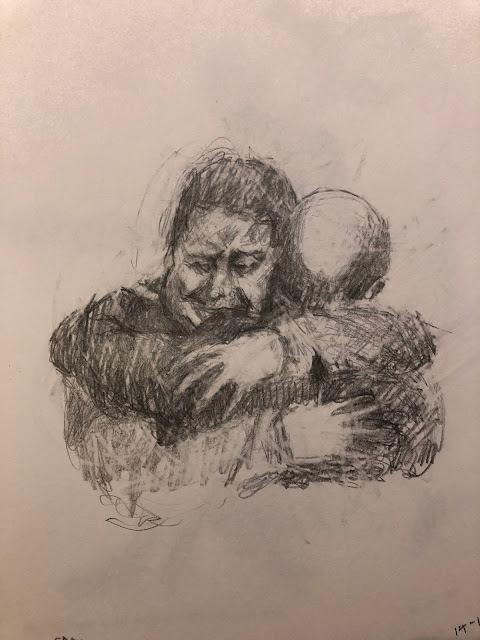 How Sad,  Fearless Leader must Resign by COSIMO

Sometimes truth is far stranger than fiction, or appears to be more like a B grade crime movie. Please follow this Parable. A crusading investigative journalist is knocking on the door, and about to write about massive corruption in connection with a major utility. The recipients of illegal payments, fearing exposure, form a criminal conspiracy, the sole purpose of which is to eliminate the threat, permanently and efficiently, through violence.

The country's corrupt Prime Minister, whose closet contains more financial skeletons than he can count, and without whose approval nothing happens in his small nation, is at a reception at a luxurious hotel. A close associate, of ministerial level, approaches. He delivers the Whisper of Death into the PMs ear. They will assassinate the journalist. 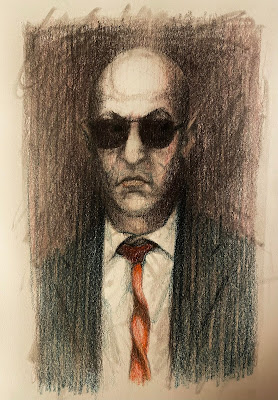 Dark and Darker  by COSIMO

The prime minister promptly faints dead away, and must be revived by his frantic aides. Two days later, the investigative journalist's car, with her inside, explodes due to a car bomb's detonation. The PM desperately seeks to distance himself from the public outcry, but must eventually resign in disgrace, as several of the suspects are close associates.

Years later, as evidence begins to point in his direction, the former prime minister wonders whether his successor will soon receive the next Whisper of Death, and another individual, or even he himself, will be the target. 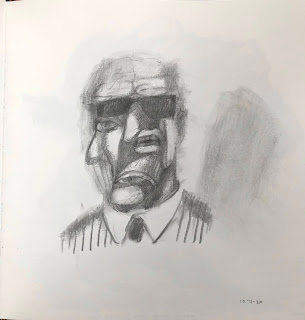 Note to readers: This is a work of fiction. Any similarity to actual persons,living or dead, or actual events, is purely coincidental.