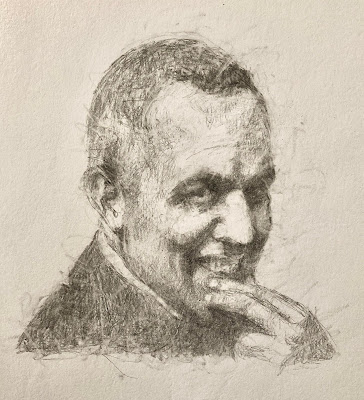 KS in the Dock by COSIMO

For those who were curious about precisely what important "business" was discussed at the recent private meeting of Joseph Muscat and his crew, which we covered here as Muscat and his Merry Men hold Gangland Meeting in Gozo (February 16, 2021), you need only look at the recent coverage of the controversial development plans of the Indian multi-millionaire, Vijay Kumar Berlia. The Dwejra Project was the number one topic set by Mr. Muscat.

.In Malta, back-office meetings in smoke-filled rooms are usually where arrangements are made to evade environmental and planning objections, and who better to pull those strings than Malta's winner of  Europe's Most Corrupt Politician Award for 2019 ?

Not only was that development the principal topic at the mob-style meeting at the Chinese restaurant  in Gozo, which was attended by five people, according to  a source familiar with the close surveillance being conducted upon the former PM, but Muscat personally knows Berlia from Dubai.  Back on December 18, 2019, Kumar strongly objected to Muscat's resignation, saying "we need him for development Malta." 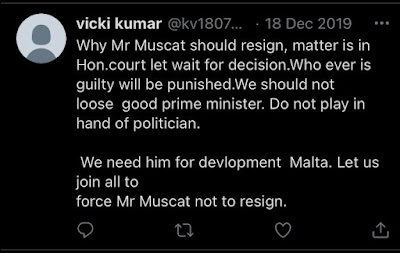 Whether the strong opposition to the project prevails over the application of Muscat's power base, which includes the current Prime Minister, is doubtful in today's Malta, where rampant corruption generally results in the total disregard of environmental issues. Whether campaigners will  be successful in blocking the development, given the obvious support of the Labour Party, and the fact that the purchase of the land by Kumar will increase the pressure to  build out the area, it is doubtful that the project will be tabled.

Local Gozitans have already voiced strong objections to the project; whether its approval will result in subsequent rampant development of Gozo is a major concern. One source warns that the result may be the construction of what is being called the Michele Muscat Automobile Tunnel being built from Malta to Gozo, resulting in over development of the sister island. 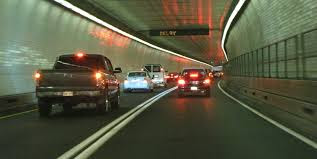 Who will prevail, the forces of corruption or those who have the best interests of the land and the people at heart ?

If you are reading this article on a smartphone, the Web Version of the website has features not found in the Mobile Version.

If you wish to assist us in expanding this blog, to cover the upcoming criminal cases, you may make a donation by clicking on the Donation icon on the Web version. Thank you for your support.