WHAT WILL BECOME OF PILATUS BANK'S MONEY LAUNDERING REPORTING OFFICER ? 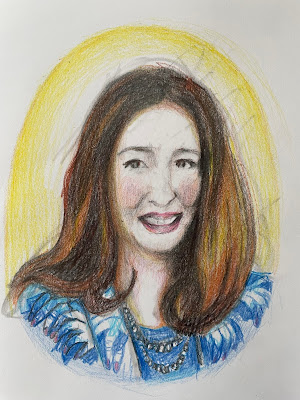 In the United Kingdom, and in a number of Commonwealth of Nations jurisdictions, compliance departments are required to appoint a Money Laundering Reporting Officer, who is a bank officer tasked with identifying, and ultimately posting, a report to regulators, on suspicious transactions potentially deemed to be money laundering, or related financial crimes. The MLRO at Malta's now-closed Pilatus Bank was Claude-Ann Sant Fournier, who has since moved on to another position elsewhere.

She was the designated money laundering gatekeeper at a bank many of whose customers were engaged in laundering. We are hearing from some witnesses that she was operating directly under the orders of the bank's owner, Ali Sadr Hashemi Nejad, and that she did not have access to many of the more substantial transactions. Notwithstanding these facts, she is strictly liable for her utter failure to rein in the bank's officers and directors, and to timely report their sins and transgressions to regulators.

There are persistent reports that, since she left Pilatus, her personal safety has been threatened by unknown parties, should she give information about the bank's operations to law enforcement. We cannot verify that this is true and correct.

We understand that, according to one of Malta's darker customs, she is deemed to be "protected" and immune from criminal charges in Malta, due to two factors. First, that her father is known to be the best friend of Malta's ex-police superintendent, and second, her husband's family is locally prominent and powerful. She reportedly identified by the yet-unreleased Magistrate's Report on Pilatus Bank, as one of the individuals that should be indicted for money laundering activities at the bank.

Malta, like Sicily, has elements of clan culture; it is known as Amoral Familism, and it is common to the formation of Mafia clans in Southern Italy and Sicily. While Malta's adherence to this social system was tempered during British Rule, it has redeveloped since independence.

Please note however, that local protection cultural norms do not extend to foreign law enforcement, and she faces a potentially long period of incarceration in the United States, should an indictment be filed against her there, and given the amount of money allegedly laundered through the bank, the Guidelines sentence could be as long as the maximum twenty years. US Attorneys typically do not merely fine offenders at this level of culpability, so her influential family will not be able to extricate her from this predicament. Even if cooperating, she's going to be doing a substantial amount of prison time. Her outlook is bleak;  she is advised to retain the services of a competent criminal defence attorney in the US. 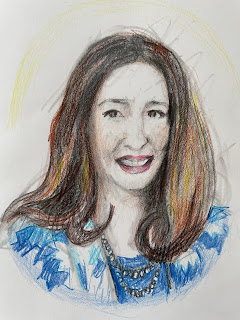