WHY DID ANTIGUA GIVE A CBI/CIP PASSPORT TO A CONVICTED MURDERER WANTED IN BANGLADESH FOR KILLING OPPOSITION LEADER ?

HARIS AHMED, a fugitive murderer on the Most Wanted list in his native Bangladesh, evades arrest and extradition due to his Antigua & Barbuda CBI/CIP passport. Ahmed  and his brothers  killed a principal political opponent of Bangladesh's Prime Minister, Sheikh Hasina. How Antigua could have ever passed this individual, under any due diligence process, given his conviction for a high-profile political murder, is a clear indication that all claims that the country does any investigation of its CBI applicants are completely bogus.  All passport holders whose information does not specify that they are native-born citizens of Antigua & Barbuda should be considered by compliance officers to be possible foreign criminals ,unless cleared through Enhanced Due Diligence investigation, conducted by an experienced, objective agency. Antigua allowed Ahmed to use an alias on his passport, to further cheat justice. 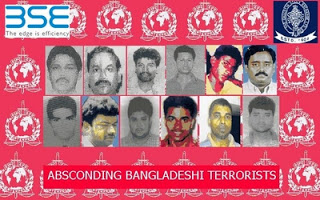 Furthermore, Ahmed is a Politically Exposed Person, more commonly known as PEP, as he is the brother of GENERAL AZIZ AHMED, The Chief of Staff of the Bangladesh Army. Haris, who lives in Europe under and alias, holds an Antigua passport under an alias, which allows him to travel. Reports confirm that he has bragged to friends and acquaintances that he and his wife regularly use their CBI passports. He collects large bribes to award military contracts in Bangladesh, as well as illegal payments to promote applicants to senior positions in the Bangladesh Police.

Although Antigua alleges that its check out all CBI applicants through the us embassy in Barbados, this has been denied by the US Government. We cannot trust Antigua to vet its CBI applicants; compliance officers govern yourselves accordingly. 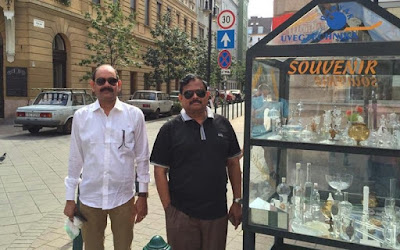