THE WHISTLEBLOWER, PIERRE AND THE TRUTH ABOUT EGRANT 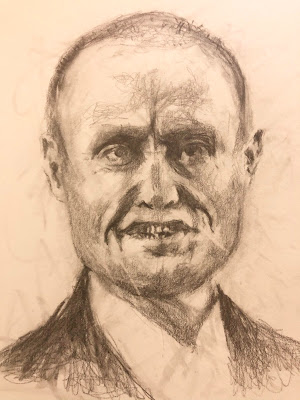 And ye shall know the Truth, and the Truth shall make you Free, by COSIMO

If you were curious about what Maria Efimova, the whistleblower, had to say to me about Pierre Portelli, she acknowledged that they were in contact, but that he was a problem from the start. Perhaps if we examine her read on Pierre, and then go over the Timeline, which has been extensively researched by several investigators, to arrive at the truth.

Maria was very blunt about her dealings with Pierre; "Obviously, Pierre Portelli did something wrong. I NEVER GAVE HIM ANY DOCUMENTS. Daphne introduced him to me; she said he was her colleague and friend. Later, when he started telling me bad things about Daphne, I cut our communication with him." That says it all.

(1) First of all, individuals with all the details in hand have found it extremely strange that the Magistrate, after allegedly receiving photocopies from Portelli, of what he represented to be were Egrant Trust documents, on or about June 19, 2017,  under what many have described as unusual circumstances, never chose to contact Efimova, or for that matter Daphne,  to confirm that the document were indeed copies of the same documents that they themselves held. He utterly failed to confirm Portelli's story about the provenance of the documents.

(2) Also, if Portelli is indeed a journalist, was he not required to protect the identity of his source ? Why did the Magistrate, citing National Interest,' dubious grounds at best, compel Portelli to reveal his "source" ?

(3)  A couple of days later, Portelli returns to the Magistrate, where he "admitted" that he had managed to obtain copies of the documents from his "source." and he prepares a Declaration about how he obtained the documents.

(4) Thereafter, Portelli asks the Magistrate if he was able to verify the signatures, and whether any other individuals or entities also delivered copies of the same documents.

(5) Should Portelli's testimony about how and where he obtained the documents vs. his original statements, to the effect that they came from his source, have raised Red Flags ? 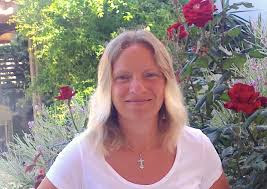 Apparently, Pierre Portelli would not know the truth about the Egrant documents if it bit him in the face.   Why isn't he in jail ?

(A) Who prepared the fraudulent trust documents ? It had been revealed that Portelli was on Fenech's payroll in the WhatsApp texts.

(B)  Fenech, Schembri and Joseph Muscat all worked together, in tandem, using a private WhatsApp group that Muscat created a few days after the Daphne bombing. This is all documented. Who was directing Pierre Portelli ?