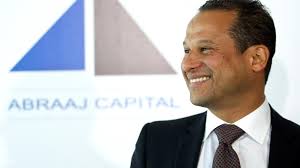 After acquiring a Malta CBI citizenship & passport that allowed him visa-free access to the Schengen Zone, when even a rudimentary check by Identity Malta would have revealed his ineligibility, yet another fraudster charged with serious crimes has pled guilty in an American courtroom. Mustafa Abdel Wadood, an ex-executive at the failed Dubai-based private equity firm Abraaj Capital Ltd., has entered a guilty plea to multiple fraud counts, in US District Court in New York. Executives at the $3bn health care fund, including Wadood,  made misrepresentations of material fact to investors, who each placed millions into the fund, while financial industry whistle blowers sent out dire warnings.

Why is this is relevant to Malta ? It seems that there was negative information, publicly-available in the investment world, about the massive ongoing fraud, when Wadood obtained his Maltese CBI passport in 2017. Identity Malta, which is charged with conducting enhanced due diligence upon all the applicants for a CBI passport, obviously did not discharge its responsibilities properly; either it failed to find the information, or failed to look in the first place. Furthermore, as an Egyptian national, Wadood should have been the subject of an intensive inquiry, due to his origin at a high-risk country. 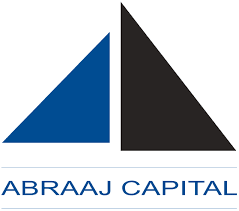 Cases like this reinforce the belief that there is no effective due diligence being conducted in Malta upon its CBI applicants, as a matter of government policy, in order to maximize the cash flow to the government treasury. each and every Maltese CBI passport holder who ends up in the criminal dock confirms that the Individual Investor Program is fatally flawed, and as the European Union has stated, should be terminated forthwith, to deny its use by money launderers and financial criminals.
Posted by Kenneth Rijock at Tuesday, August 06, 2019