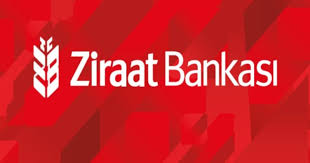 Most likely fearing sanctions enforcement action by the United States, Turkey's Ziraat Bank has closed its correspondent accounts at, and terminated its relationship with the Banco Central de Venezuela (BCV),  Venezuela's Central Bank. Ziraat allegedly operated as a clearing house for transactions between Venezuela and Turkey, exchanging Turkish Lira for more suitable currency. 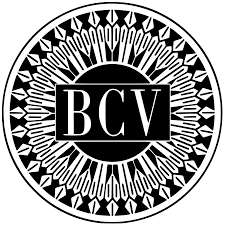 We have been warning our readers about Ziraat Bank on this blog since 2012. You are advised to review our prior arrticles: