ARE THE COSIGNERS OF TRUMP'S BILLION DOLLARS IN DEUTSCHE BANK LOANS RUSSIAN OLIGARCHS ? 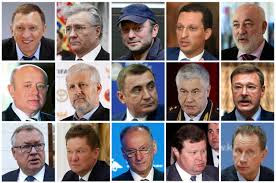 Tonight's unconfirmed reports allege that Deutsche Bank's Trump files show that there are a number of cosigners on a large part of Trump's estimated $2bn+ loans, and that those cosigners are Russian Oligarchs. Those individuals are billionaires who acquired their wealth when the Soviet Union collapsed, and a number of powerful Russian nationals stole billions of dollars in wealth and assets.

We have no confirmation regarding this information, and are actively seeking to determine its accuracy. The information was broadcast on  an NBC News cable station, MSNBC. 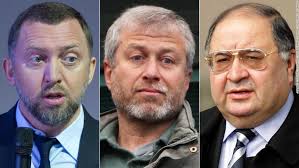