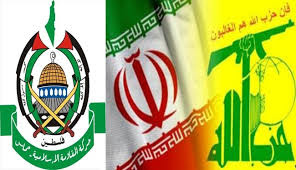 OFAC has designated these Palestinians as terrorist financiers who facilitated the movement of tens of millions of dollars from Iran's IRGC, through Hezbollah's hands, to Hamas' Izz-Al-Din Brigade, its military arm. Bayt al-Mal, an OFAC-sanctioned bank known to be controlled by Hezbollah, was part of the finding operation.

The first three individuals above are based in Gaza; Sarur is based in Baalbeck, Lebanon.

Further details are available on the Press Releases page at www.treasury.gov.