WILL EUROPE'S SPECIAL PURPOSE VEHICLE FOR TRADING WITH IRAN POSE A DANGER TO US BANKS AND COMPANIES ? 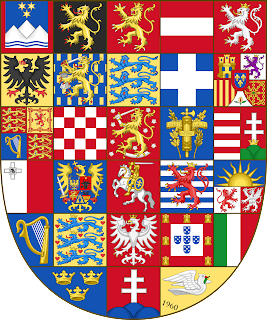 The European Union, whose members are determined to allow their businesses to continue trade with the Islamic Republic of Iran, notwithstanding the reimposition of American sanctions, has stated that it intends to form a Special Purpose Vehicle (SPV), whose aim will be to avoid US Dollar-denominated transactions, and thereby sidestep any exposure to American sanctions.

While each country must decide for itself if it is in their best interests for its citizens to conduct foreign trade with another nation, there may be dangers for US financial institutions, corporations, and yes, even compliance officers, given that they now are subject to personal liability for negligent acts, what we refer to as the compliance version of malpractice.

Will Iran, seeking to purchase dual-purpose goods from American manufacturers, have its agents set up purchases with European companies, who are not the true end users, but who then funnel the goods to Iranian-controlled entities, which pay for them, in Euros, using the Special Purpose Vehicle which thus actually facilitates sanctions evasion.

Are US companies, financial institutions, and their compliance officers, potentially at risk ? It is too soon to tell, but in order to avoid American sanctions,  close monitoring of sales to European companies, where there is even a slight possibility of diversion to Iran, due to the nature of their products, is mandatory. You can expect that agents of the Iranian Government are plotting to acquire American products, through an indirect scheme through the SPV; be alert.

A final note: remember well that, when it comes to Iran sanctions violations exposure, American companies and nationals are held to the highest standard; is the information knowable, meaning that if others can access the data, you are held strictly responsible if you do not have it. This is a mandate for Enhanced Due Diligence, to be sure, so do it, please, lest you sustain a very public regulatory violation.