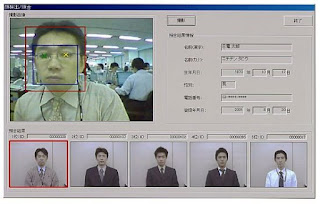 If you thought that law enforcement agencies and compliance officers at commercial banks were the only ones combining facial recognition software with social media/social networking resources, think again. Our adversaries, in civil, criminal and intelligence fields, are also similarly equipped, and making effective use of those programs, to your detriment, if you do not know about their efforts.

These examples may be disturbing to you:

(1) An undercover police officer, assigned to narcotics, attempted to make finally a substantial drug purchase, only to find that the local kingpin had supervised photographs of all "users' making small initial purchases, and then employed facial recognition software to identify the officer, through social media and social networking images posted by his family and friends. When it was time for the undercover to make a big buy/bust, his investigation was thwarted by his identification. His photo was in the pockets of all the street-level sellers of narcotics whom he had previously bought from.

(2) A young, single compliance officer at a major international bank becomes a person of interest to a beautiful girl, who lures him into a relationship, and later places him in a compromising (read: blackmailled) position, from which he can only extricate himself by facilitating major money laundering transactions at his bank. His marital status, social habits, and preferred type of companion was al extracted from social media resources of his friends, dates and co-workers. Many of the photos found on social media were actually tagged, meaning the names of those appearing therein were input, for the benefit of readers, making the job of identifying the target easy. 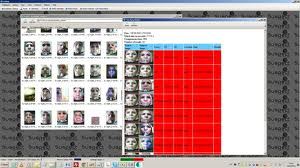 (3) Intelligence agents posted at an American embassy in Asia were transferred, when it was feared that adversaries hacking into government  employment records, when matched with social media and CCTV, may have identified the real names of Agency operatives with official covers. In addition to learning who was employing aliases, the fact that those aliases were totally absent from social media was a red flag to anyone who uncovered that fact. Younger agents, who come from a culture where social media use is generally universal, may have pre-Agency data and images online, which could be used to expose them in the field. 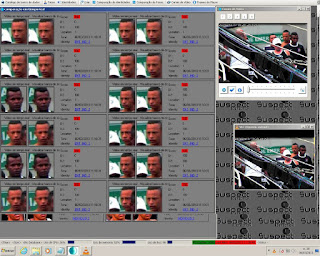 We have been detailing the variety of effective uses bank compliance officers, law enforcement investigators and intelligence analysts, may make of facial recognition software platforms, when equipped to access social media and social networking resources, but it is alo important to understand that our opponents are now also using those assets against us, in the civil, criminal and intelligence  spheres; Govern yourselves accordingly, please.