HOW DID CONVICTED EGYPTIAN CAREER CRIMINAL GET A DOMINICA CBI PASSPORT ? 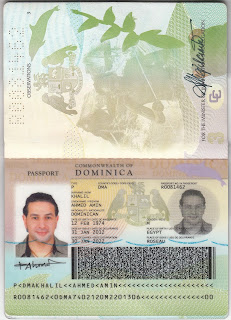 Victims of an imprisoned Egyptian career white collar criminal are asking how he was able to pass due diligence, and obtain a CBI passport from the Commonwealth of Dominica. Ahmed Amin Khalil reportedly attempted to evade arrest by showing the authorities his Dominica passport; he is now believed to be serving a term of imprisonment in Dubai, UAE, and he has a prior conviction in Egypt, allegedly carrying a 23 year sentence, according to his victims. 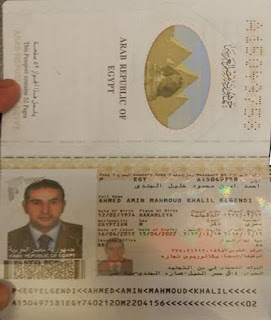 I think that the short answer is that there is zero due diligence being performed upon CBI applicants in a number of the East Caribbean states, provided that applicants have a large amount of cash on hand to bribe the CIU officials, as well as to pay senior government officers, who gladly accept the illegal payments to facilitate swift service of the applications. 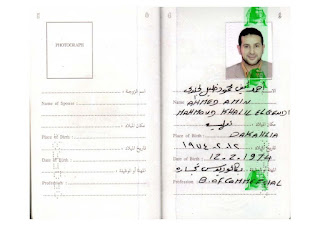 We are fast approaching a time when customs & immigration officers will regard ALL passports from jursidictions which have Citizenship by Investment (CBI) programs as suspect, and treat the legitimate citizens from those countries as potential money launderers and terrorist financiers. Then, global pressure will result in the eventual non-recognition of those CBI passports, by the Western democracies. 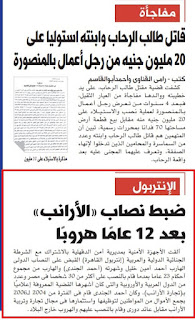 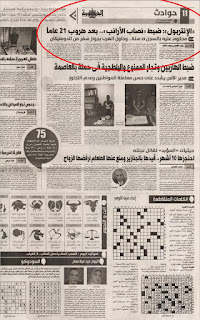 The use of CBI passports will continue to be a major problem for the world's banks, until true reforms are instituted; we wonder if that will ever occur.