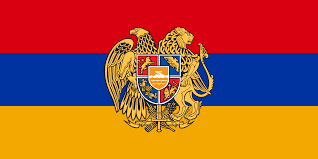 The Ministry of Foreign Affairs of the Republic of Armenia has anounced that it has cancelled two hundred and fifty-four Armenian diplomatic passports; Unfortunately, no list has been made public. While these travel documents are no longer valid, one cannot verify whether an Armenian passport holder is a genuine, accredited, legitimate diplomat, or one who either bought his passport, or  who obtained it as a political favor. Do not accept Armenian diplomatic passports at face value.

The best advice is to treat ALL individuals holding diplomatic passports as bogus, until and unless they can conclusively prove they are actual diplomats. In this day and age, when career criminals routinely buy, for millions of dollars, diplomatic passports from Antigua, Dominica or other tax havens, bank compliance officers, as well as customs & immigration officials,  should frankly not accept diplomatic passports as genuine, as many as bogus, and used to facilitate financial crime, terrorist financing, and international sanctions evasion. 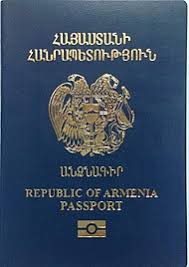