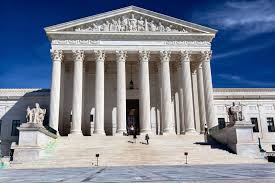 On October 2, 2017, the United States Supreme Court denied, without opinion, the petition for Habeus Corpus, previously filed by Panama's fugitive former president, Ricardo Martinelli, who is contesting his extradition to his native country on massive corruption and illegal surveillance charges.

The Court had previously denied his petition to be released on bond, during the proceedings, which took place in US District Court in Miami. In that case, the Magistrate Judge ordered his extradition, a little over a month ago.
Posted by Kenneth Rijock at Tuesday, October 03, 2017