HAS MARTINELLI NOT BEEN EXTRADITED BECAUSE HE IS A WITNESS AGAINST DONALD TRUMP ? Many Panamanians are uneasy, due to the fact that their indicted, fugitive former president, Ricardo Martinelli, remains in the United States, notwithstanding that a Federal Magistrate Judge ordered his extradition to Panama more than thirty days ago. Given the massive amount of Congressional, Senatorial, and Special Counsel investigations into the Trump campaign's relationship with the Government of Russia, and the fact that the Trump Ocean Club, located in Panama City, had several Russian nationals as salesmen, and now has a huge amount of Russian condominium owners, is there a connection ?

Is Martinelli to be a witness against Trump ? Remember, it is the Secretary of State who gives the final approval for extradition of a foreign national. 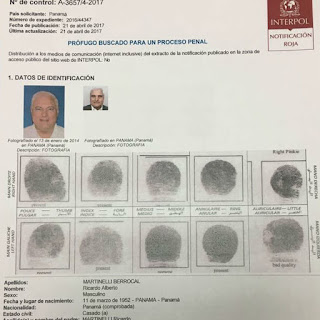