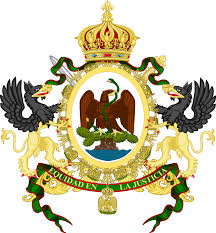 The obviously forced resignation of a major media co-host, who was critical of the Mexican Government, has exposed  what amounts to self-censorship of negative news about Mexican Government and political party activities. Apparently, a large segment of the media revenue in Mexico comes from Government advertising, and this situation interferes with the unfettered ability to air official corruption, undue influence, and other governmental misconduct.

Compliance officers seeking to perform due diligence upon Mexican PEPs, political parties, and entities are advised to look primarily at media and investigative reporting that originates from non-Mexican media.
Posted by Kenneth Rijock at Sunday, October 08, 2017