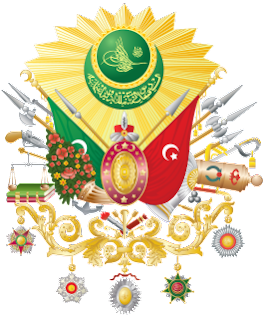 The Government of Turkey has arrested a member of the staff at the America Consulate, on what appear to be political charges. As the result, the US State Department has announced that there will be no more non-immigrant visas issued to Turkish nationals, which means that no tourist visas, or visas for business travel into the United States. The relationship between the United States and Turkey has deteriorated of late, but this is a new low.

In rapid response, Turkey immediately reciprocated, announcing that no visas will be issued to US citizens. Given that not only would you be unable to appear in Turkish courts in support of any civil litigation, especially at trial, but any Turkish nationals that you might need to testify in a US court proceeding, also could not obtain a visa, your options, in the event of dispute, unpaid debts, or even a false criminal charge filed against your staff in Turkey, you would be severely handicapped.

Remember also that an American minister working in Izmir, Turkey has been arrested, and that alone raises risk levels. For all these reasons, raise Country Risk on Turkey at this time.
Posted by Kenneth Rijock at Monday, October 09, 2017