PANAMANIAN LAUNDRYMAN WAKED TO ENTER A PLEA IN FEDERAL COURT 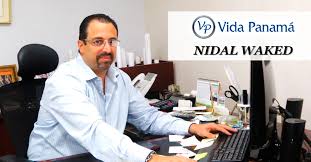 Attorneys for Nidal Ahmed Waked Hatum, the Panamanian business owner who is facing seventy years in Federal Prison, for money laundering and bank fraud, have indicated that their client intends to enter a plea of guilty in the case pending against him, in US District Court in Miami. He is accused of operating a massive money laundering syndicate for Colombian and Mexican narcotics traffickers, employing a network of Panamanian businesses his family owned.

A decade ago, when Panamanian law enforcement was notified of the Waked Organization's money laundering operation, by a whistle blower, that information was illegally passed on to the Wakeds by José Ayú Prado, then a government prosecutor, and now the Chief Magistrate Judge of Panama's Supreme Court of Justice. We hope that, as a part of his cooperation, that Waked implicates Prado, so that he can be removed from office, and extradited to Miami to face justice, as a part of Panama's judicial reform efforts. 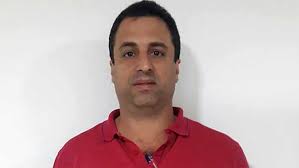