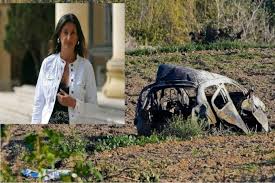 Reliable sources in the Middle East have confirmed that the individuals who planted and detonated the car bomb that fatally injured prominent Maltese journalist, Daphne Caruana Galizia were from Lebanon. The crime has been compared to a similar incident, in which former Lebanese Prime Minister Raffik Hariri lost his life several years ago in Beirut, which is the subject of an international criminal case, where it is alleged that the perpetrators were agents of Hezbollah. It has not yet been determined who ordered that attack, which experts are calling an act of domestic terrorism.

The family of the murdered journalist, who used the disclosures that first appeared in the Panama Papers to assert that senior members in the government of Malta were engaged in corruption, have asserted that these politicians, together with the CBI consultancy, Henley & Partners, were involved in targeting Galizia, in an effort to silence her persistent anti-corruption campaign.

The family specifically named Henley CEO Chris "Kato" Kalin*, as a conspirator in a plan to file bogus civil suits against Galizia, to bankrupt her, which emails published on the internet purport to show was to be covertly arranged and conducted. The Henley firm is a principal adviser to Malta's controversial Citizenship by Investment program, through which wealthy foreign nationals ultimately receive a Maltese Schengen passport. 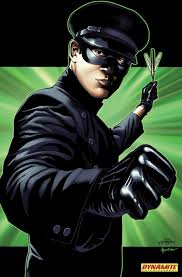 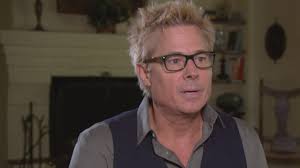