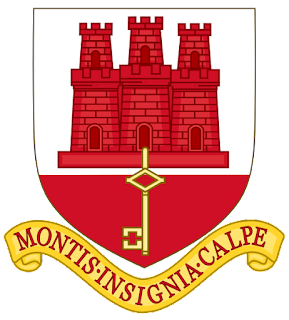 Brexit trade negotiations, between the United Kingdom and the European Union, have given rise to fears that the EU, due to strong Spanish claims, will demand that the UK give in to its demands for joint sovereignty with Spain, regarding Gibraltar. Although two referendums have demonstrated that 99% of the island's people wish to continue to be ruled by Great Britain, Spain is said to have asked that joint sovereignty be made a condition for further trade negotiations. Britain has long opposed any Spanish claims, relying upon the Treaty of Utrecht, which gave Gibraltar to the UK, in a global settlement of the claims of both countries, in 1713.

Gibraltar, which is one of the most stable offshore financial centers in Europe, could be subject to Spanish taxation, should Spain acquire any degree of sovereignty over the British Overseas Territory, which would directly threaten the island's existence as a financial center. UK politicians, as well as senior elected officials in Gibraltar, have strenuously expressed their opposition to any change of status of the longtime British rule over the Rock, as it is known.
Posted by Kenneth Rijock at Saturday, April 01, 2017