WHERE IN THE WORLD IS PANAMA'S CORRUPT FORMER SUPERINTENDENT OF BANKING ? 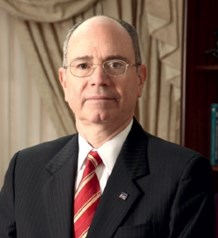 In the wake of the flurry of anti-corruption cases, now showcased in the Republic of Panama, the individual who, more than most, was responsible for the country's current money laundering culture, ex-Superintendent of Banking, Alberto Diamond R, is conspicuously missing. The powerful Diamond, who headed the Superintendency of Banking under the now-disgraced administration of Ricardo Martinelli, disappeared shortly after President Varela forced his resignation.

Sr. Diamond's, "accomplishments," during his 2009-2014 as Superintendent of Banking:

(1) Diamond did not indict or charge ONE bank for money laundering, during his tenancy. To the contrary, he presided over a major expansion in money laundering, and terrorist financing, activities within the Panamanian banking sector, choosing to accept hefty bribes, rather than enforce the law.

(2) Diamond often extorted $50,000 bribes from local businesses, owned by foreigners, as the cost of him not targeting them for some supposed violation of his agency's regulations. Most Panamanians regarded him as little more than a blackmailer.

(3) He allowed ex-president Martinelli, and his cabinet, free an unfettered access to the country's financial institutions, for the movement of bribes & kickbacks, as well as the proceeds of securities fraud, in a celebrated insider trading case. An accountant with no relevant prior experience in  government, or in the banking industry, Diamond was long rumored to be related to Martinelli, hence his surprise appointment.

(4) He promoted his son-in-law's money service business, by seeing that competing MSBs were removed from the marketplace.

(5) He accepted mega-bribes, directly from banking sector owners, targeted whistle blowers, and threatened any foreign businessmen who dared to oppose any actions of his corrupt agency, which demanded money to perform just about any ministerial act, and usually got it. 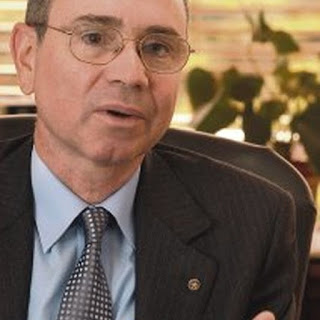 Has anyone seen this individual of late ? He dropped out of sight in Panama City, right after his abrupt "resignation," and justice demands that he be held to account for making Panama the money laundering capital of the world. He must be arrested, and justice served, if Panama finance is ever to extricate itself from the mess he placed it in.