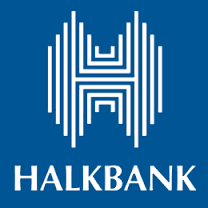 The Acting US Attorney in New York has filed a Superseding Indictment, in the Reza Zarrab Iran oil sanctions violations case, adding the recently arrested Turkish banker, Mehmet Hakan Atilla, who was taken into custody on March 27, 2017.

He could receive a maximum 50 years in Federal Prison, if convicted. The Criminal Complaint initially filed in the Atilla case indicated that there were two Cooperating Individuals, who gave testimony against the defendant, in addition to intercepted communications that were extremely damaging. As a banker at a major Turkish financial institution (Halkbank*), Atilla intentionally mislabeled and misrepresented, on documents, sanctioned goods shipped to Iran as food, which was exempt under humanitarian guidelines, and used UAE and Turkish companies to evade the appearance of sanctions evasions, when in truth and in fact, the beneficial party was Iran. 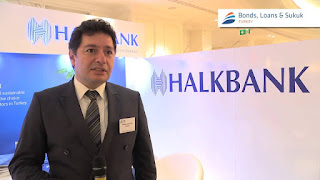