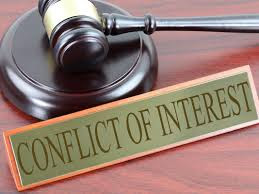 The firestorm of controversy that erupted in Malta recently, when a senior member of Nationalist Party leadership, who has been an attorney for the money laundering giant, Pilatus Bank, expressed doubt about the credibility of whistleblower Maria Efimova, which is the opposite of his party's platform, demonstrates one thing" in Malta, attorneys who represent clients simply cannot be in political life. The innate conflict on interest, between their clients and the public good, means that the people lose every time.

Look at the country's Prime Minister, ostensibly a "labor lawyer, " yet he is photographed with his real clients, members of the Malta's Mafia, and he takes his yacht to Sicily regularly, That is indicative of organised crime, which will explain why the biggest money launderers are never charged. 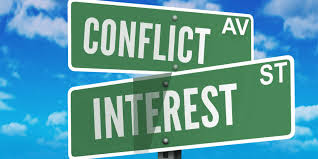 Malta must insist that its attorney-politicians either withdraw the practise of law, and their relationship with an operating law firm, if they want to be either in government, or as a part of a shadow cabinet. They must be financially secure to do that, but successful lawyers, like RA, seem to have an endless amount of assets. If Malta is serious about taking a bite out of crime and corruption, then first of all, let's get rid of all the lawyers in senior cabinet positions, unless they leave the practise of law entirely.