HAS DARWIN DOTTIN BROUGHT BACK ILLEGAL TELEPHONE SURVEILLANCE BY THE POLICE ?

We have been asked to commence an investigation into whether the disgraced former Police Commissioner, DARWIN DOTTIN, now inexplicably returned to government as a consultant by Prime Minister Mottley, has returned to the illegal surveillance of telephone conversations in non-criminal cases, which made him infamous in the past. He was found to have never received authority to conduct such political actions, which are egregious Human Rights violations.

Inasmuch as the PM has returned him to power, we intend to see whether he is back to spying on Bajans, for purely political reasons, without legal or moral authority to do so.. This man is a known clear and present danger to Bajans; there is no place for him in government, even as an outside consultant.

Below please find the original documents which spelled out his prior sins and transgressions: 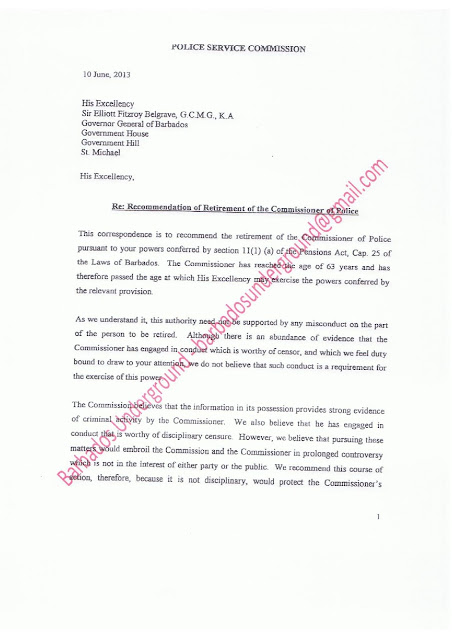 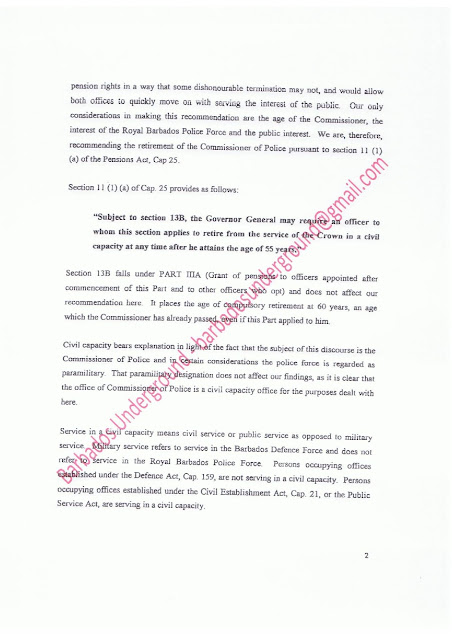 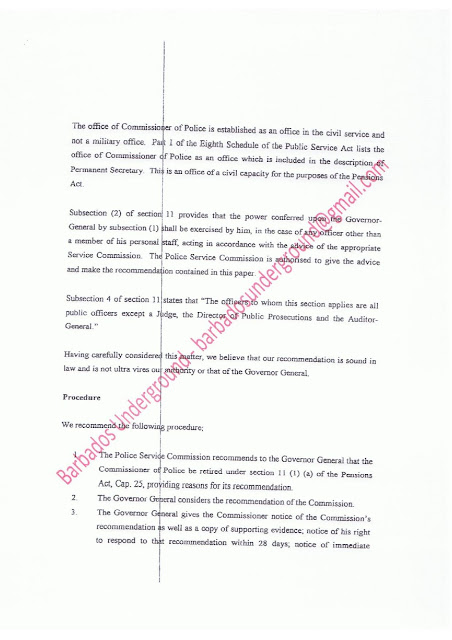 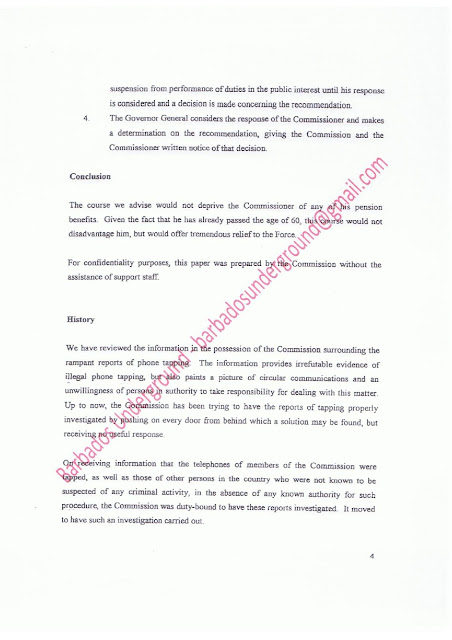 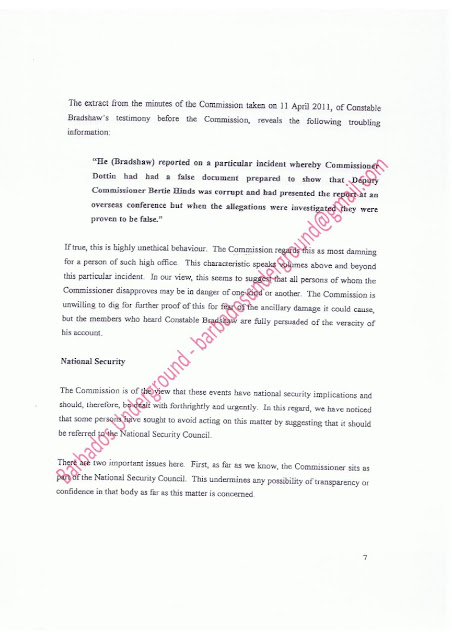 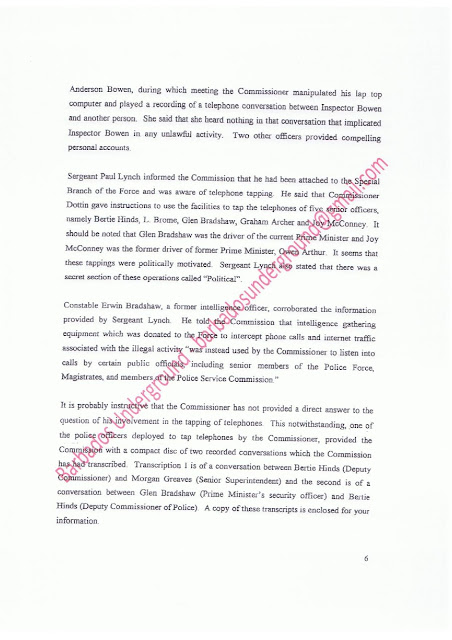 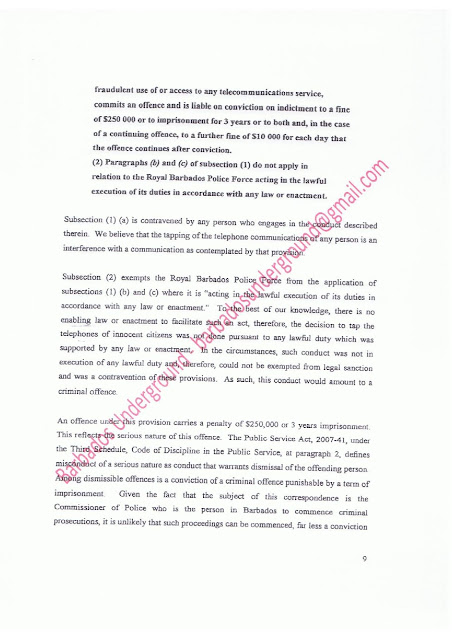 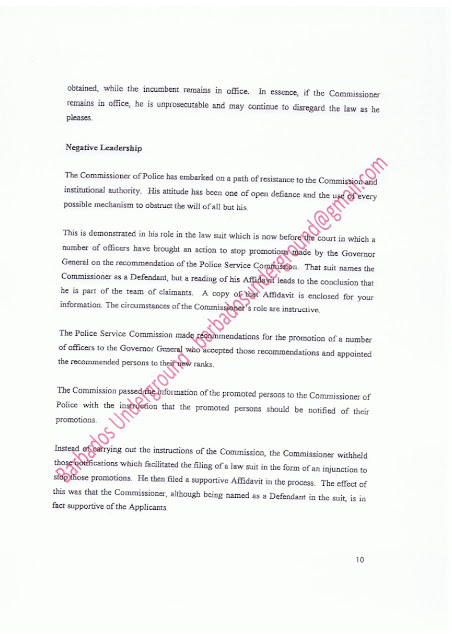 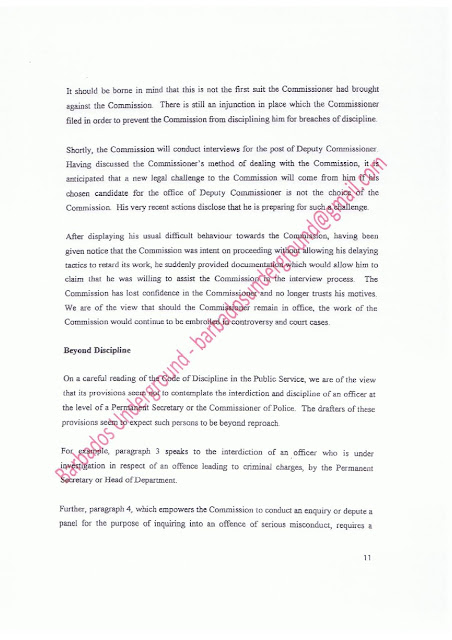 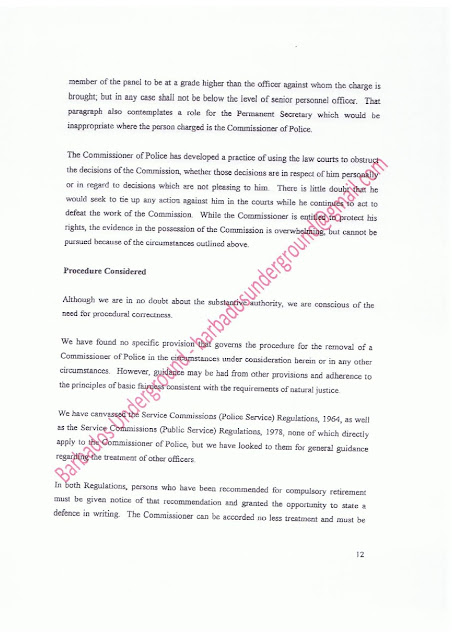 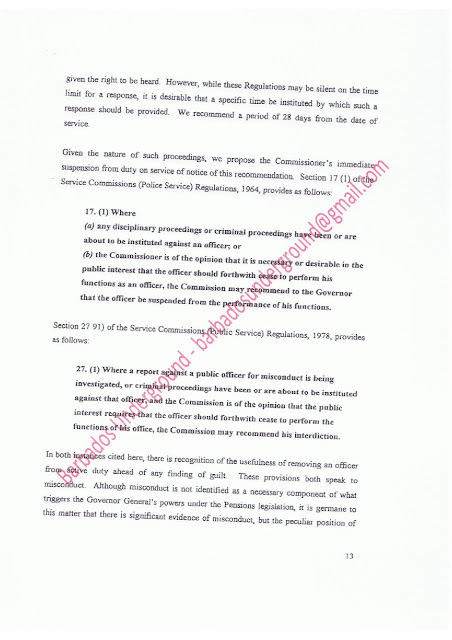 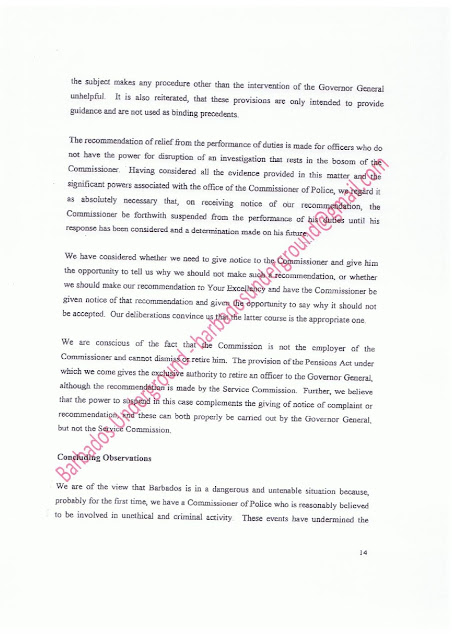 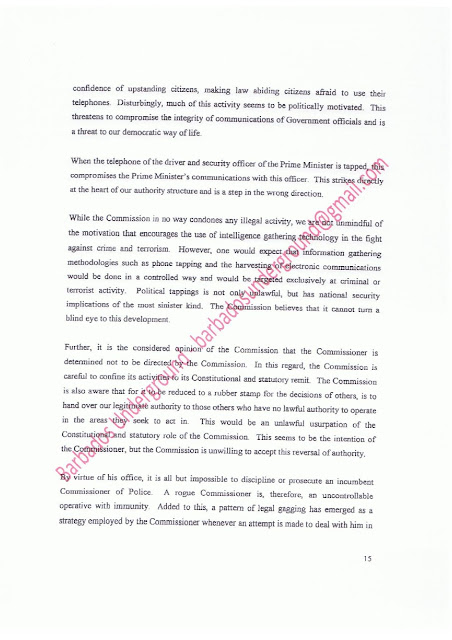 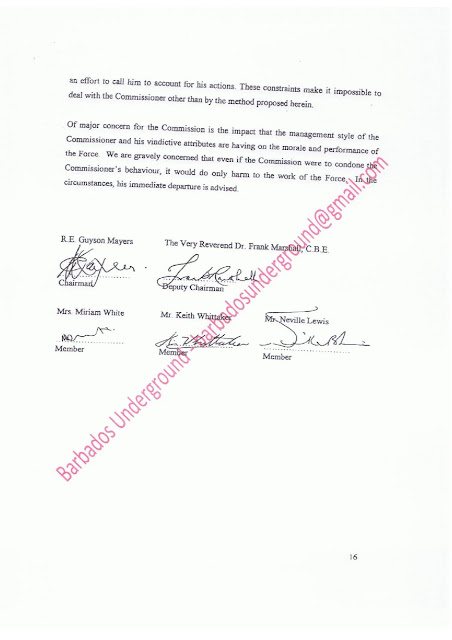