IS DIRECT RULE BY THE UK NOW NECESSARY FOR THE BRITISH VIRGIN ISLANDS ? 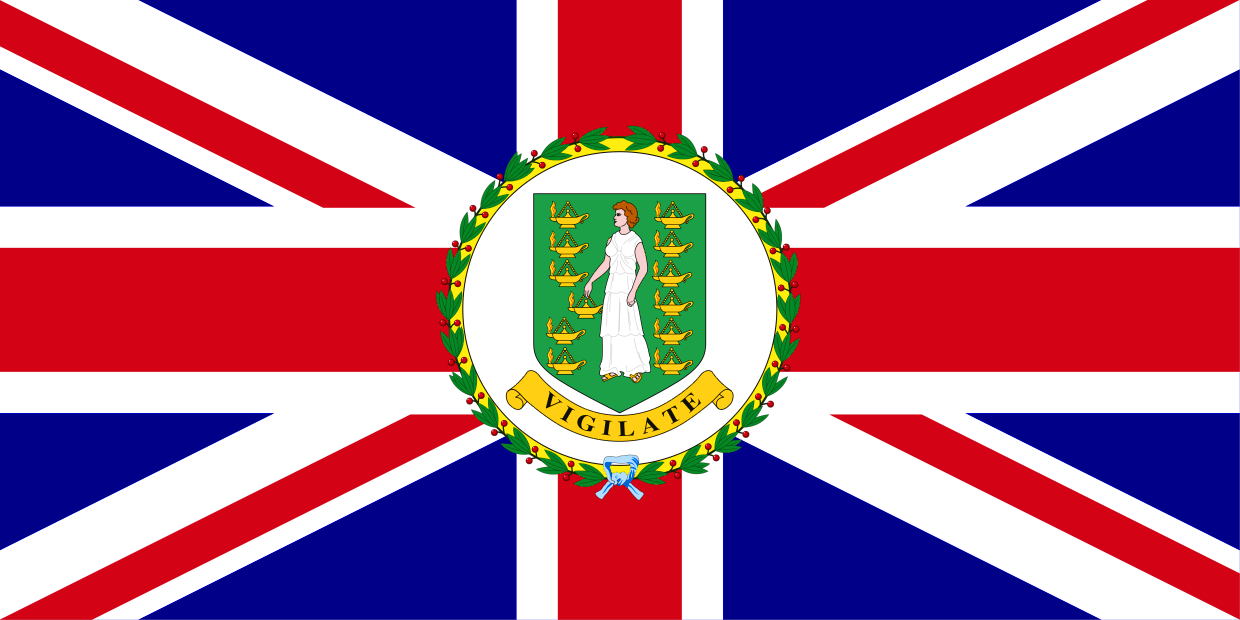 All this public support for arrested and now former Premier Andrew Fahie demonstrates the sad truth about the current political situation in the British Virgin Islands. Where is the expected reform movement  that arrest of two senior government officials should have spawned ? Why hasn't the government official Fahie stated, in a recorded admission, who would assist him in facilitating drug smuggling safely through BVI water named and fired ? What is going on the The British Virgin Islands ?

The BVI, already under the global compliance microscope, due to the fact that its lucrative corporation service industry is the mask of choice for the world's money launderers, tax evaders, white collar criminals, and Russian Oligarchs, is in danger of having the financial world designate BVI companies as high-risk criminal entities to be avoided by all risk-based programmes deemed effective by regulators.

Haven't the world's law enforcement agencies had enough of their unsuccessful efforts to penetrate the Chinese wall that is BVI beneficial owner secrecy ?  Those nonsense negotiations over just who can access the database are an insult, hidden behind BS national sovereignty of a British Dependent Territory with no international rights as an independent jurisdiction.

Perhaps landing the Royal Marines in Roadtown, Tortola might be the appropriate next step, to enforce Direct Rule, and assist in the arrest of BVIs money laundering operators, for extradition and trial in the US, where the criminal laws have teeth. In any event, something drastic is called for.