WHICH ANTIGUA OFFICIALS HAVE BEEN IMPLICATED BY FORMER FINANCIAL REGULATOR LEROY KING ? 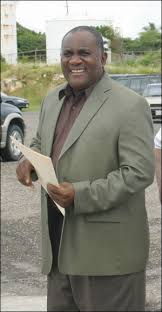 Leroy King, the former chief of Antigua's Financial Services Regulatory Commission, a central figure in the Stanford International Bank billion dollar Ponzi scheme, has been cooperating with the Department of Justice since he was extradited to the United States late last year. The question being asked in Antigua: Who has he now implicated in R Allen Stanford's massive financial fraud or some other corrupt business relationship ?

King was charged with 27 counts, totaling a potential 175 years in Federal Prison.  In January, he pled guilty to only two counts; Conspiracy to Obstruct Justice, and Obstruction of Justice, meaning that he now faces at his April sentencing only a maximum of ten years incarceration. Given that he fought the US for more than a decade, using every possible dilatory tactic familiar to his dodgy lawyers, he still seems to have ended up with a favorable result, although he did keep the American regulatory wolves (SEC) away from Stanford's door for years.

Such a beneficial plea bargain could only have occurred if King had given evidence or testimony that will lead to the indictment of others, or the recovery of substantial criminal proceeds. Given that King, who received US$540,000 in bribes from Stanford, has personal knowledge of who in the present and former Antigua government received bribes & kickbacks, as well as other illicit payments, from Stanford and his staff, this means that he most likely has already implicated very senior members of the Government of Antigua, as well as former members, at the highest level. 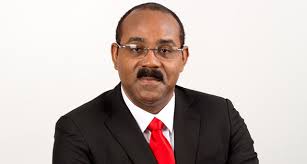 King, who could have an already short sentence further reduced should he later testify against the corrupt Antigua leaders and politicians that he has implicated, represent a clear and present threat to Antigua's power elite, both on and out of current government, all the way up to individuals occupying the Office of the Prime Minister. Given the strong enforcement policies of the United States, regarding the Foreign Corrupt Practices Act (FCPA),  we eventually fully expect to see new indictments in the future. We wonder who in Antigua is having trouble going to sleep, for they fear the proverbial knock at the door, late at night. 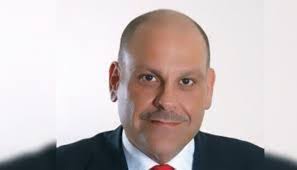