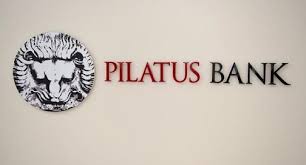 Ali Sadr's Pilatus Bank was licensed in Malta, reportedly due to some backroom maneuvering believed to include the payment of substantial bribes to government officials. However, when you went to its Internet sites, you saw a London address, located in the pricey Mayfair district, and were, most likely, assured of the bank's legitimacy. After all, Mayfair addresses connote prestige.

Actually, the bank, given that it was licensed within the European Union, was free to locate a Registered Branch anywhere within in EU, and its official UK location, 4 Old Park Lane, sounded even more establishment. That address remains of record, should you check with Companies House today. 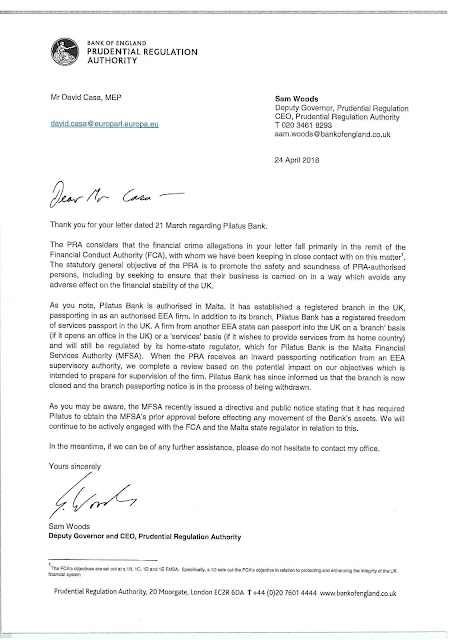 Unfortunately, it is merely an accommodation, or virtual, address, an office where a reported 151companies reside; it is a mail drop, not a brick-and-mortar address. I know this from personal experience; World-Check had its old office on Dover Street, and I frequented the Hilton on Park Lane regularly. if you turn left when exiting the hotel, you pass Nobu, and end up on Old Park Lane, a side street leading to Piccadilly.  4 Old Park Lane is an office building, and you will not find Pilatus Bank's office there, either now or at any time in the past.

We wonder whether any Pilatus Bank customer ever initiated a due diligence inquiry about the bank, for if they had performed even the most rudimentary search, they would have found this red flag f suspicious activity. Of course, that assumes that the Pilatus client was himself legitimate.
Posted by Kenneth Rijock at Thursday, April 02, 2020