RAMPANT CORRUPTION IS THE RULE IN MALTA, NOT THE EXCEPTION 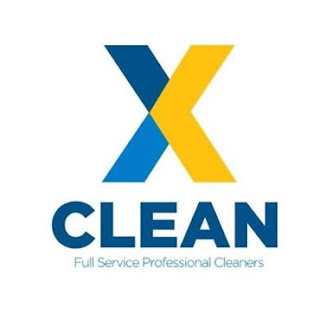 If you regularly read The Shift News, you have seen the results of its investigation into the sweetheart arrangement that the Maltese cleaning company X-Clean Ltd., has with local government. Repeated no-bid contracts, and job bids accepted for much higher charges, are the way certain unnamed government officials have rewarded the company to the tune of many millions of Euros.  The tripling of costs, without any government pushback, is a clear sign that someone in a senior government position is regularly raking in substantial bribes and/or kickbacks.

To add insult to injury,  a new €8.7m contract is all but assured, according to the article. One wonders which government officials are benefitting from this egregious situation, which bleeds Malta's taxpayers. Unfortunately, this is but one corruption case; obviously, when you then start to multiply it by the probable number of others that are in operation, you end up with a state that can only reform through the action of outside anti-corruption forces. Who will save the people of Malta from its government, will the EU or the US step up ? Otherwise, Malta will continue to be an embarrassment to the European Union.
Posted by Kenneth Rijock at Wednesday, April 15, 2020