BAHAMAS' "KING OF THIEVES" ALSO HAS A DOMINICA DIPLOMATIC PASSPORT

His name is Rudolph Kermit King, although he has used many aliases during his long career as a sophisticated white-collar criminal. He is a fugitive from American justice, wanted in pending Federal criminal cases in Both California and California. He also has a handful of cases in his native Bahamas, where a corrupt judicial system has allowed him to escape prison. Oh, did I mention that he is also a diplomat, calling himself "Doctor King ?" He holds a diplomatic passport issued by the Commonwealth of Dominica, courtesy Prime Minister Roosevelt Skerrit. He is the designated Special Envoy to Bahrain. What's wrong with this picture ?

Apparently there was no due diligence investigation performed on King, as back in 2014, he had taken someone else's Black American Express card, and charged up $417,912 on it. A final judgment was entered against him; it was never satisfied and paid. In Nassau, local media refer to him a "The King of Thieves," and any decent inquiry would have revealed his dark past from just looking on the Internet.

King has a "colorful" history of cheating his victims, whether they be individuals, banks or credit card companies. Soon after he "attained"(read: bought for cash) ambassadorial rank, he was indicted in US District Court in California for Tax Fraud. Using the alias KIEVER ROSALES, he was charged with attempting to defraud the Internal Revenue Service (IRS) of $2.7m, by fraudulently claiming a refund. The Court ordered him detained as a flight risk, as he had no ties to the US, and is a Bahamian national, he somehow posted a $10,000 bond and, jumping bail, fled back to the Bahamas. 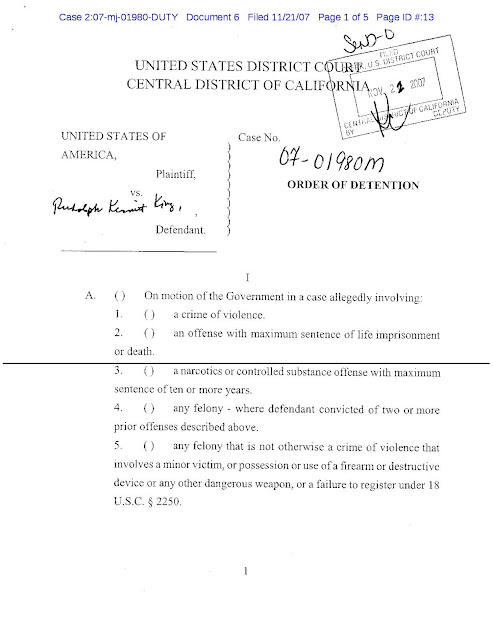 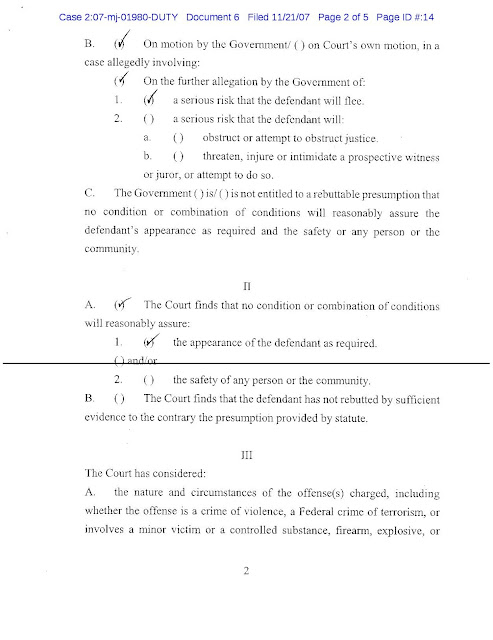 The US Government had taken his passport, but he reportedly escaped to Nassau by hiding in a coffin, assisted by his Bahamanian lodge brothers. He remains a fugitive since 2007 in that case ( His Lodge brothers later discovered that his US lodge membership was counterfeit).

King thereafter was engaged in one petty fraud or another in Nassau, including a fraudulent bankruptcy petition where he intentionally failed to notify his creditors. This was discovered in 20i3. He also was cited for attempting to get close to international celebrities through giving out, through his bogus NGO, the King Humanitarian Foundation, a "World Citizen Award," which had no connection to a similarly-named global charity, and which denied any association with him.

Fast forward to 2014; he is charged, in US District Court in the Southern District of Florida, in  23-count indictment, for mail fraud, wire fraud aggravated identity theft in a scheme to defraud. Allegedly, King acquired shell companies, which he used to create merchant accounts with credit card processors that inflated bogus costs. He is a fugitive in that case.

In 2017, King was featured in a CBS television "60 Minutes" program, Passports for Sale, where his Dominica Diplomatic passport, and his sordid history as a career criminal, were aired.

He is believed to be currently in custody in Nassau, for in late 2019, King was arrested in a major ($632,000) case, where he was charged with Fraud by False Pretenses as well as five counts of money laundering. The victim is the Post Office Savings Bank. He is charged with embezzling the money on five occasions.  He was remanded into custody and denied bond. 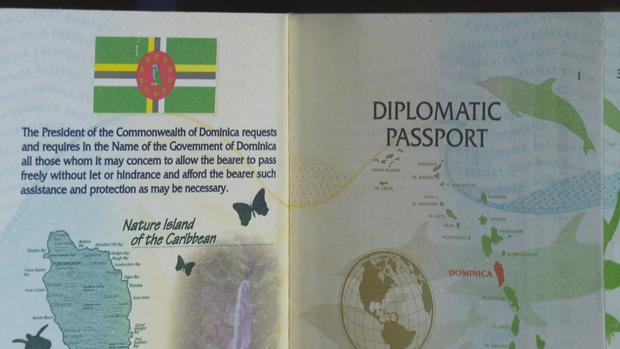 Rudolph King is but one of many foreign nationals holding Dominica Diplomatic Passports, all of whom acquired their diplomatic status through illicit and corrupt means, and whose status as career criminals were ignored when the passports were issued. With rare exceptions, all these individuals have subsequently committed crimes, and been arrested and charged, bringing shame and disgrace upon the people of Dominica, thanks to their corrupt leadership. This illegal practice should stop, before all Dominicans find themselves being interrogated when they arrive at a foreign destination, by customs officers who fear that they are also carer criminals.